To SAMUEL PARKER, of Argyle-street, Oxford-street, in the county of Middlesex, bronzist, for his invention of certain improvements in apparatus for making extracts from coffee and other substances.—[Sealed 11th January, 1883.]
THE coffee-pot which forms the subject of this patent, is represented as an improvement upon a certain construction of vessels for the same purpose previously known, and in use in France. Plate XIII., fig. 8, is a section of the pot, taken vertically. Within the pot, and forming its lower part, is a vessel a, containing water, which is made to boil by the flame of a lamp b, placed in a compartment below, forming the base or stand of the coffee-pot, or it may be removed and placed over a fire. A vessel c, called the coffee-box, is intended to contain ground coffee, which, with its descending pipe d, is screwed into a collar at the top of the vertical tube of the boiler, the joint being packed to render it airtight. The lower part of this pipe d, is partially immersed in the water of the boiler; and when, by the heat of the lamp b, or by a fire, steam is generated within the boiler, the pressure of the steam causes the water to be forced up the pipe d, through the coffee in the vessel c, and through the strainer e, at top, whence it falls into the reservoir f. The boiling water thus passed through the vessel c, takes up as an infusion such parts of the coffee as are conducive to the production of an agreeably flavoured extract; and when such a quantity of water has been raised, and passed through the pipe d, and vessel c, as shall be sufficient to extract all the estimable part of the coffee contained in the box, the water, by rising up the pipe d, will have sunk in the boiler below the end of the pipe, consequently no more water will pass. The lid e, of the coffee-box or vessel c, fits on tightly, and is fixed by a bayonet-fastening, the upper part of the lid being perforated, and a woollen cloth placed within to prevent the coffee grounds passing through with the extract. The Patentee particularly desires it to be observed, that a great object is to prevent the extract boiling upon the grounds, as the moment it boils the agreeable aromatic flavour of the coffee flies off in vapour, and a nauseous bitter extract of the woody part of the coffee immediately impregnates the infusion, greatly to its detriment. One ounce of good coffee should not have more than four ounces of water passed through it, as the extract obtained from that quantity of coffee would become poor and ill-flavoured by applying a greater quantity of water. The lamp b, is to be inflamed by spirit; and in order to raise or lower the flame as may be required, the nozle or burner is acted upon by an inclined plane, which is to be turned round to effect the adjustment of the heat against the bottom of the boiler. This apparatus is also applicable to making extracts from tea, and other vegetable matters; but it must be observed at all times, that if the extract is allowed to boil, its qualities will be injured. The extract thus obtained and let fall into the reservoir f, may be poured out thence at the spout of the pot; and if the infusion is stronger than may be required, boiling water may then be added to dilute it, or hot milk, if that is necessary, as in producing “Café au lait.”—[Inrolled in the Inrolment Office, July, 1833.]
a giugno 15, 2017 Nessun commento: 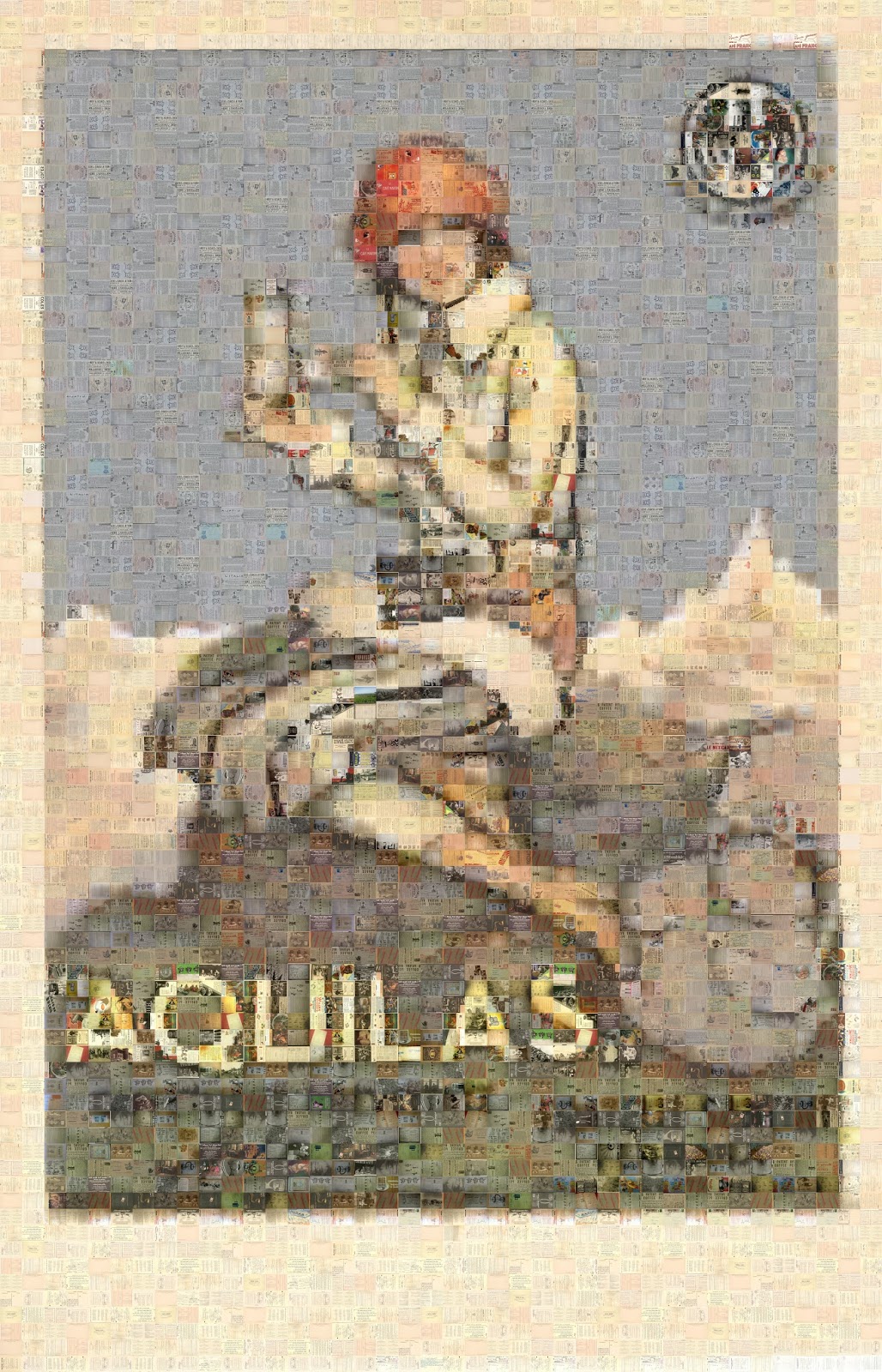 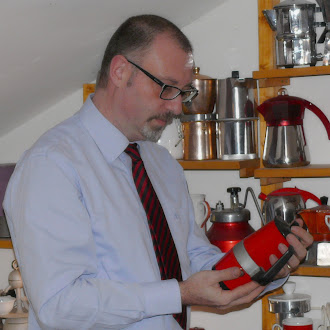 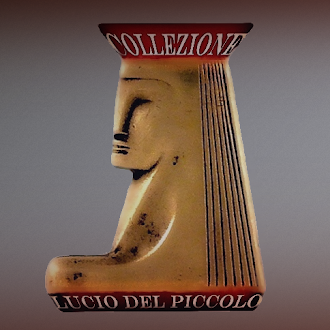